Finance is needed to do many good things in and through commercial and not-for-profit organizations. By means of accounting we can make decisions about how financial resources are allocated and evaluate how they have been used. But has money now become the measure of all things and, if we have gone too far, what can we do about this ?financial world? that we have created? What are the implications for measurement, management and governance?

Christopher J. Cowton is Professor of Financial Ethics (half-time) at the University of Huddersfield, a role he assumed on stepping down as Dean at the end of September 2016. At that point, he was the longest-serving Dean of a UK business school, having taken on the role in February 2008. He had been Professor of Accounting at the University since 1996, having previously held posts at Aberystwyth and then Cardiff, before teaching for ten years at the University of Oxford. Chris has published extensively and is internationally recognised for his contributions to business ethics, especially his pioneering work on financial ethics. In 2013 he was awarded the University of Huddersfield?s first DLitt (Doctor of Letters, a higher doctorate) in recognition of his original and significant contribution to the advancement of knowledge in business and financial ethics.

From 1998 to 2001 Chris was Chair of EBEN-UK, the UK Association of the European Business Ethics Network, and he chaired the 13th Annual Conference of the European Business Ethics Network in Cambridge in 2000. He was selected to give the P.D. Leake Lecture at Chartered Accountants’ Hall, London in May 2007, and for a decade he was Editor of the leading international journal, Business Ethics: A European Review. He has been a member of the Ethics Standards Committee of the Institute of Chartered Accountants in England and Wales since 2009. 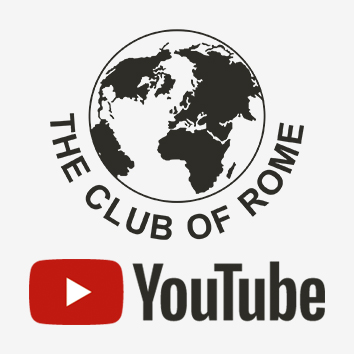